Egypt is one of the most popular tourist destinations in the world, not only because of the country’s ancient history but also because it is one of the most vibrant places on the planet. People of all ages and backgrounds visit the motherland of the Pharaohs in order to witness the impressive mosaic of different civilisations, to get a taste of the country’s cuisine and to have an unforgettable holiday in one of the high-class resorts offering premium services at very affordable prices, on the side of the Mediterranean, in front of the Red Sea or in the Valley of the Kings. 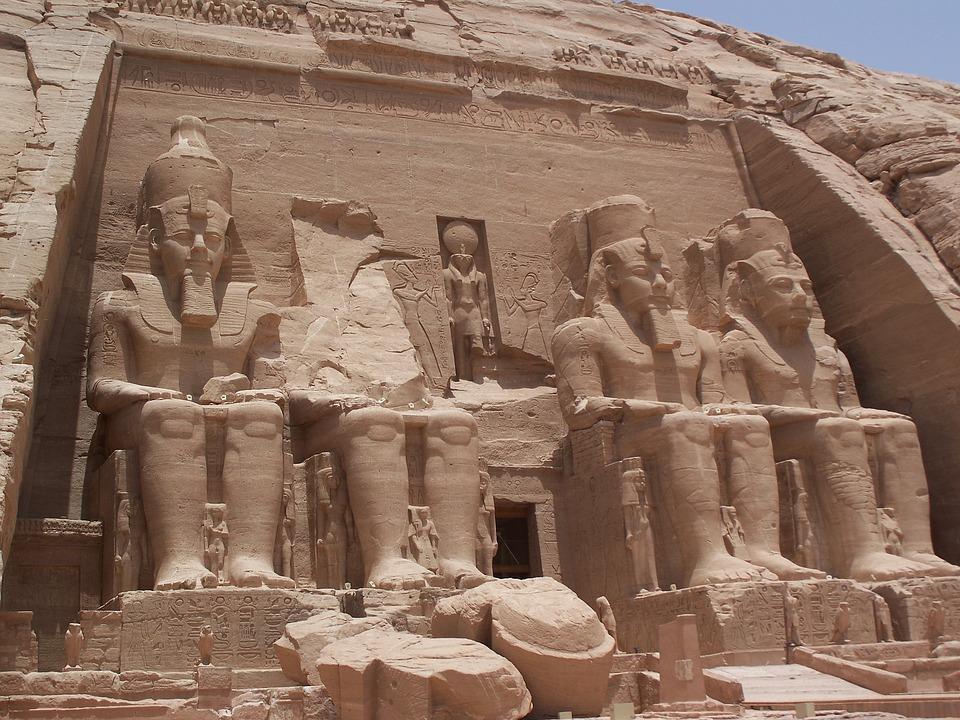 A History That Inspires Every Branch of the Entertainment World

Ancient Egypt has inspired novelists, movie producers, fashion designers and game developers. There are multiple Mummy movies based on ancient Egyptian legends, video games such as Assassin’s Creed Origins and dozens of casino games such as Play’n Go’s Book of the Dead. The Mummy movie franchise has collectively grossed almost 2 billion dollars worldwide, AC Origins has sold over 10 million copies and Egyptian mythology themed games attract casino fans to gaming websites and to land-based casinos on both sides of the Atlantic Ocean.

From Pharaohs to Deities and from Beetles to Cats

The legends of ancient Egypt have been depicted on murals, on books and on artefacts. The fascination of ancient Egyptians with cats is popular all over the world, and their legend lives on through the use of Egyptian cat legends in modern arts. In the most recent Catwoman movie, Halle Berry receives her superhuman powers through the mystical powers of Egyptian cats. Apart from the cats of Egypt, its Pyramids, the Eye of Ra and the Eye of Horus have also been used as decorations and as symbols in graphic design, in merchandise and even on currency notes.

A Land of Endless Discoveries

Many people believe that Egyptians exaggerate when they say that there is an ancient treasure under every rock, but the truth is that new things are discovered in planned and random excavations all the time. Five thousand-year-old treasures such as the Solar Boat can be found all over Giza and in the wider Valley of the Kings. Traces of the Alexandrian and Ptolemaic periods can be found both in areas covered by desert sands and on coastal areas facing the Mediterranean. Papyri written by ancient historians, scientists and philosophers have helped museums and universities put together the pieces that shaped modern society. 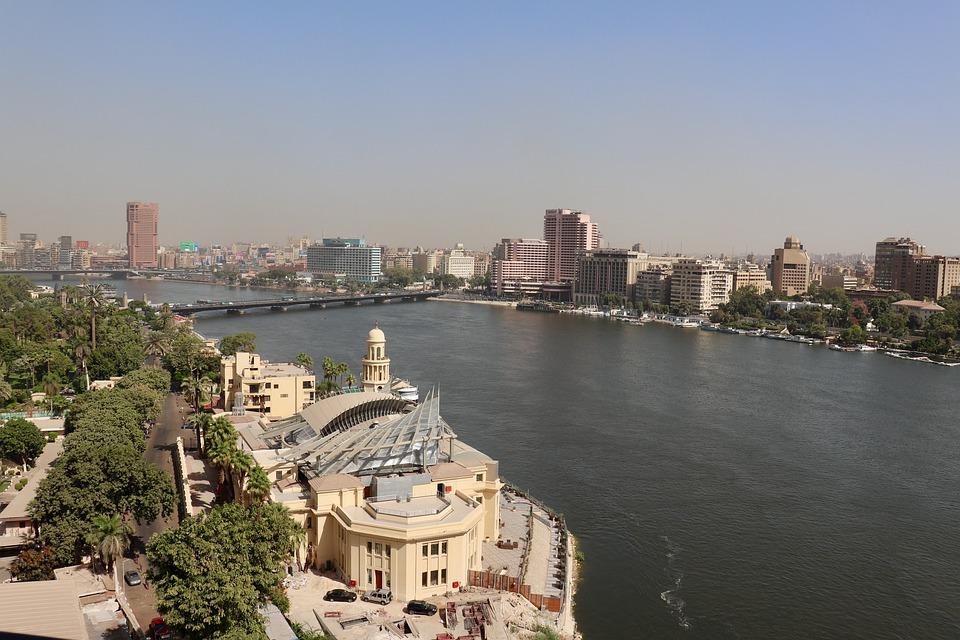 Egypt is a country of extremes. There is both poverty as well as extreme wealth. There are people that live with the absolute basics and people with billions of pounds in their bank accounts. Tourists who really want to understand the spirit of modern Egypt will need to keep an open mind and to experience both the luxurious part as well as the “Average Joe” part of Egyptian society. Cairo and Alexandria can give travellers a bit of both worlds. On the other hand, if all you want is to switch off and to enjoy the luxuries of a five-star resort, then you should go straight to places like Sharm el-Sheikh or Luxor. As for those who cannot afford these two popular destinations, then Hurghada is the best and most affordable option. The local restaurants offer some of the best dishes you will ever taste, and the crystal-clear waters of the Red Sea will help you fill your Instagram profile with pictures that will make all your friends and acquaintances very jealous.